Manufacturing is not an industry most people would associate with philosophy, but within this massive sector of the global economy lies an ideology that has been around since the 1940s.

In 1948, Kiichiro Toyoda visited a supermarket in Japan and noticed that the shelves were stocked with just enough items to fill the shelf and were restocked as needed. In a eureka moment, he thought to transfer this idea to his automotive factory, and the Just-in-time philosophy was conceived.

The concept is quite simple: only stock the required inventory, to reduce waste and free up cash flow.  Kiichiro Toyoda’s philosophy gave birth to a way of thinking in the manufacturing industry that seeks to eliminate waste and work intelligently.

Chad Zimmerman, the Vice President of SCS Manufacturing Inc., was immediately drawn to this idea after being introduced to Just-in-time while producing heat mats prior to joining the company.

“Once I saw the benefits, I was attracted to this concept right away,” Zimmerman said when asked of the practice. “Now, my entire life is dedicated to making everything more efficient.”

It’s one thing to believe in an idea, and it’s another thing to apply it to your business. During Chad’s time at SCS, he implemented just-in-time into numerous areas of the company’s workflow, and SCS has reaped the benefits.

“We had a stockpile of A-frame parts that connect trucks to our roll-off containers,” Chad said while discussing the advantages of Just-in-time. “We encountered a design flaw, and we redesigned the part, but because of the redesign, the stockpiled parts were no longer usable. By using Just-in-time we’ve significantly reduced our waste.”

The just-in-time philosophy has evolved over the years. The Toyota Production System (TPS) grew out of Just-in-time after manufacturers took notice of the immense gains made by the Japanese automaker. Toyota is now the largest vehicle manufacturer in the world, so it’s no wonder their system has become a global standard.

In modern times, the practice is most commonly referred to as Lean Manufacturing, and an entire industry of consultants has grown up around the principles first brought about by the scion of the Toyota company.

Lean manufacturing can be broken down into several parts, but its main goal is to deliver value to the customer.

The Five Principles of Lean Manufacturing:

Although these principles may seem abstract, they can be summed up by a Japanese phrase: “Kai Zen” which translates into “continuous improvement.” Kaizen is considered the building block of all lean manufacturing processes, and Chad Zimmerman has championed this attitude during his time at SCS.

“You need to always be challenging the status quo,” Chad said, referencing the manufacturing philosophy. “Innovation is rooted in Lean. In order to sustain lean, you have to be innovative.”

As the head of manufacturing at SCS, Zimmerman looks to his employees to drive innovation. “For innovation to be successful, it has to be taken on by everyone,” Zimmerman said before indicating his team. “As a manager driving Lean principles, we have to create a safe culture that allows our people to bring forward ideas that make their job easier and make our products better.”

By encouraging his employees to speak up, Chad has witnessed the growth of efficiency across SCS manufacturing’s workflow.

“One of our welders came to us and said: if we made a cross member on our PMT frames ¼ of an inch longer, we could use it to hold the floor sheet in place rather than manually weld it together,” Chad said after recalling an example of an employee’s suggestion. “This change saved five minutes per frame. We manufacture 300 frames a year, but the time saver allowed us to produce 16 more frames than previous years.”

Looking ahead, Chad has no intention of letting up on his quest to make SCS as efficient as possible. “Automation is the future of manufacturing. For us, it’s not about replacing people, it’s about improving the jobs we have in our business. We use automation in combination with skilled labor to improve the efficiency of our products and to create safer work environments for our employees.”

While some companies may look at automation as a way to reduce costs by eliminating employees, Chad sees automation as the key to protecting his employees and allowing SCS to thrive. “We are developing a ‘Frame and Wall’ robotic system that will allow us to weld more and eliminate the ergonomic stress on our employees because they don’t have to climb on top of these large structures to weld them out.”

The need to stay ahead in a volatile market is what drives innovation in the manufacturing industry. As a company, SCS does not shy away from innovation in any way. By incorporating Lean Manufacturing into the SCS production system, Zimmerman has witnessed a full-blown revolution within the company, but for him, it’s something more than just a business tool. “It is a culture. It’s an embodiment of a way of thinking.” 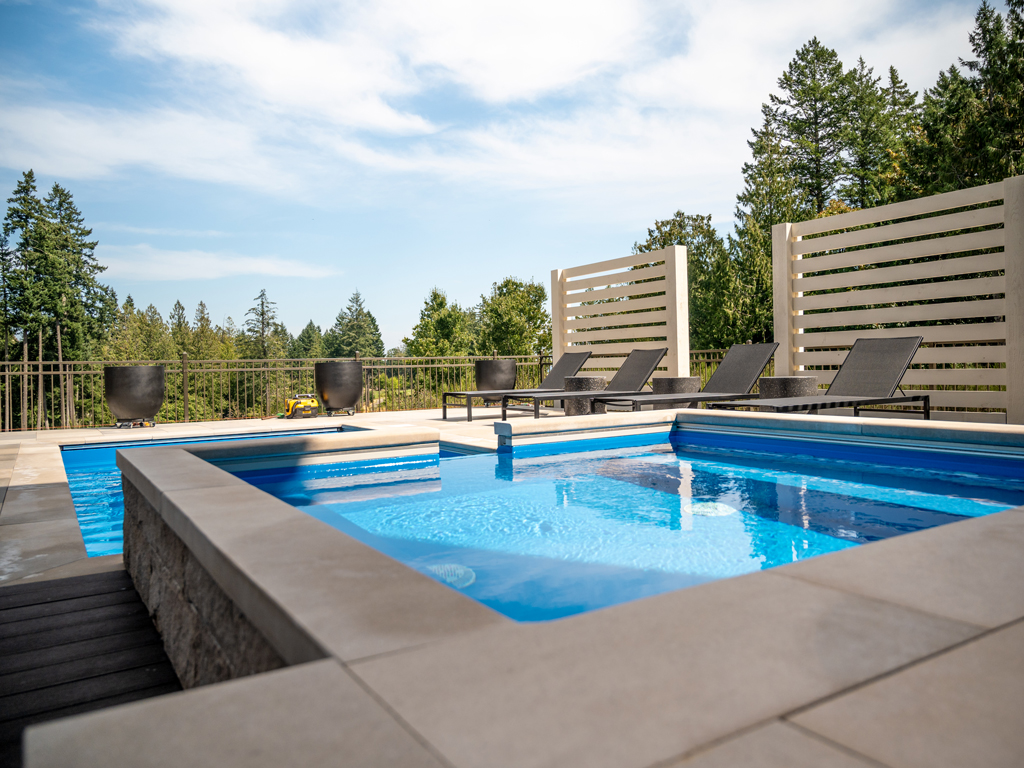 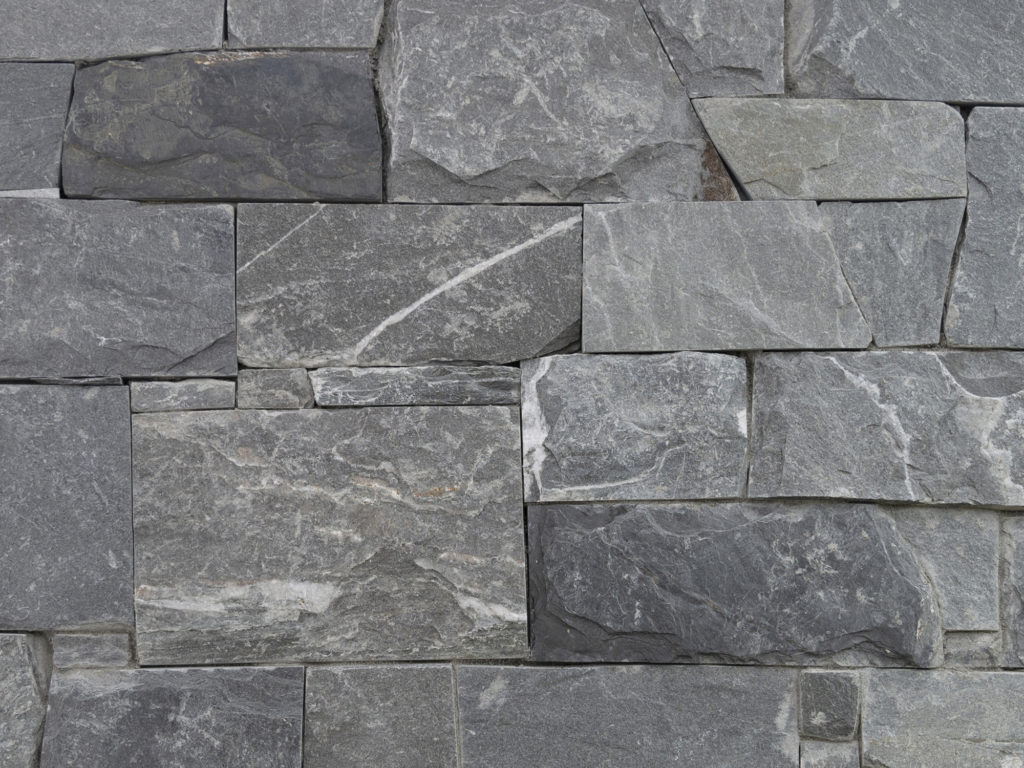